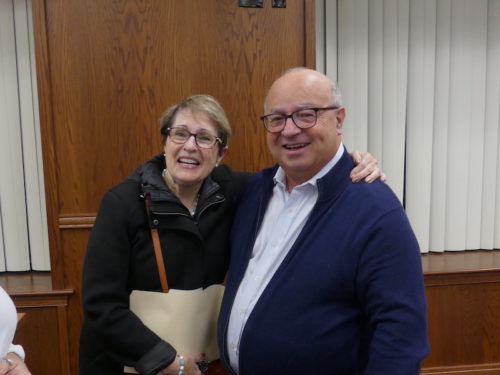 Red Bank may inch closer to turning its onetime landfill on the Swimming River into an eight-acre park under a proposed action on the agenda Wednesday night.

END_OF_DOCUMENT_TOKEN_TO_BE_REPLACED 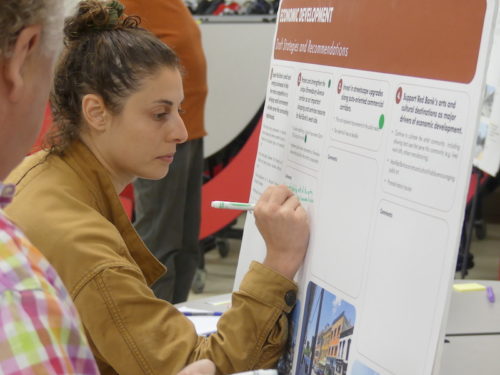 Gianna Maita-Edwards writes a comment on a display at the session. (Photo by John T. Ward. Click to enlarge.)

They gathered at the Red Bank Middle School despite heavy rain to share their thoughts on the first wholesale rewriting of the vision plan in almost three decades.

END_OF_DOCUMENT_TOKEN_TO_BE_REPLACED

Hackensack Meridian Health’s Riverview Medical Center and its holdings comprise one of three areas of town that will get special focus in the Master Plan. (Google Map from Monmouth County property records. Click green circles for site details.)

Red Bank residents will have two opportunities to weigh in on the borough’s ongoing Master Plan update next month.

Among the topics: the future of three discrete sections of town, including the area around the sprawling Riverview Medical Center.