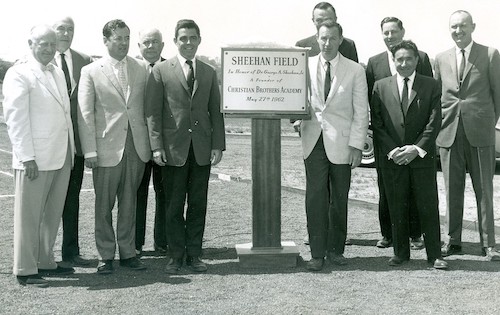 The late physician and best-selling author was a founder of the academy and played a significant role in developing the championship running programs at CBA. A planned $1.2 million track & field complex will bear his name.

Members of the Sheehan family, as well as noted running advocates Tim McLoone and Elliott Denman, are among the scheduled speakers.