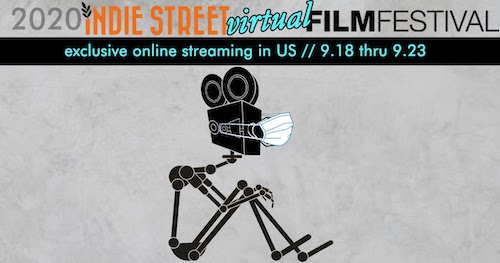 This year’s Indie Street Film Festival is a virtual affair. But the program of nearly 50 films kicks off in-person, if vehicularly distanced.

The festival begins with an opening-night fundraiser featuring ‘Class Action Park,’ by Seth Porges and Chris Charles Scott. The feature-length documentary exposes the truth behind the most dangerous theme park of all time, New Jersey’s own Action Park.

The virtual program reprises an audience favorite, ‘New Jersey Shorts,’ a block of films highlighting the best of New Jersey filmmaking this year.