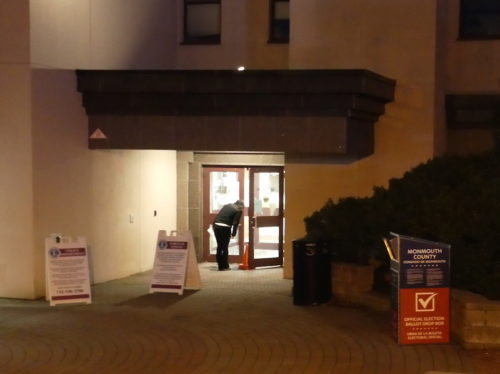 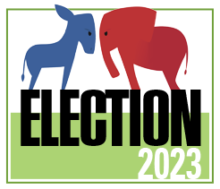 That’s when voters will return to the polls, this time to choose a mayor and six council members to be seated under an all-new form of government July 1. END_OF_DOCUMENT_TOKEN_TO_BE_REPLACED 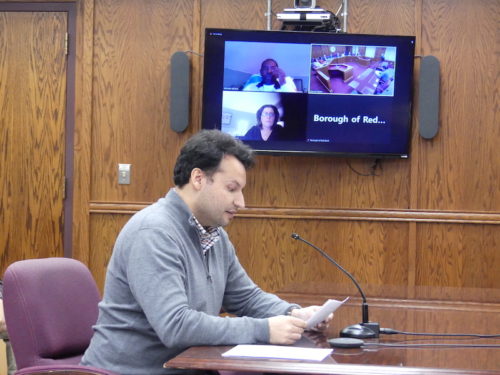 A Republican candidate for Red Bank council called for an investigation Wednesday into the abrupt firing of the borough attorney in July.