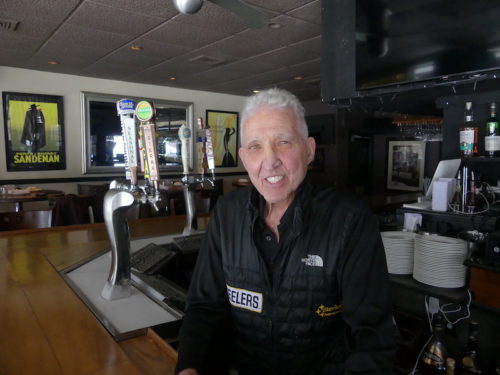 From the moment it opened in Red Bank in 1969, what’s now known as Danny’s Steakhouse has been the alter ego of its creator.

By next month, however, restaurateur Danny Murphy will have begun “transitioning out” of the Bridge Avenue establishment he’s run and lived above for more than half a century.