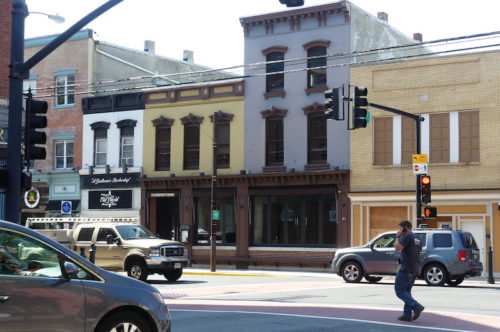 The conjoined buildings at center, above, have changed hands, along with the liquor license. (Photo by John T. Ward. Click to enlarge)

The West Front Street business has been closed since the start of the COVID-19 pandemic.

END_OF_DOCUMENT_TOKEN_TO_BE_REPLACED