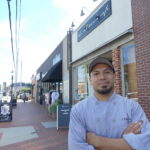 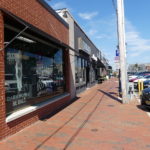 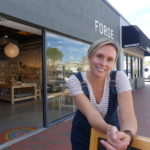 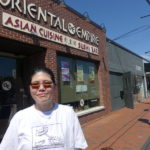 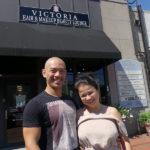 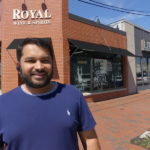 Most of the shops along the strip are owned by immigrants. (Photos by John T. Ward. Click to enlarge.)

The street is named English Plaza, after a former Red Bank mayor. But for the majority of businesses along the short block, English is a second language.

Of the eight shops in the strip of one-story business, at least six are owned by immigrants. That far outpaces the borough’s foreign-born population, which comprises 20 percent of residents, according to the Census.

Here are the stories of five, owners of two restaurants, a home decor shop, a beauty salon and a liquor store.