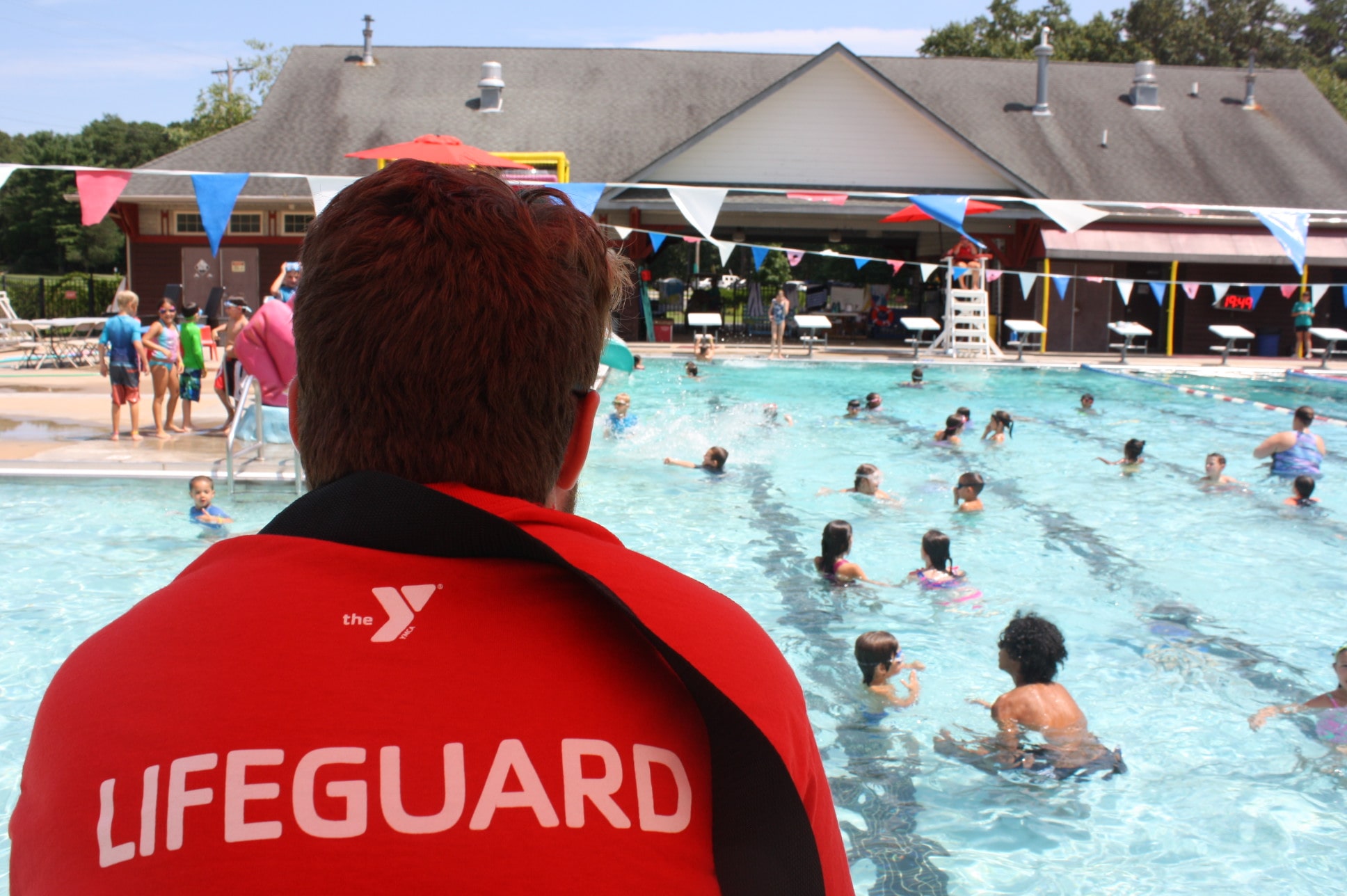 Lifeguards play a key role in ensuring a safe environment for swimmers at pools and public beaches, says the YMCA of Greater Monmouth County. (Photo by Joshua Reed.)

It’s now the busy season at beaches, pools, and lakes, and the YMCA of Greater Monmouth County is reminding parents, caregivers, and everyone in our community to make water safety a priority.

END_OF_DOCUMENT_TOKEN_TO_BE_REPLACED