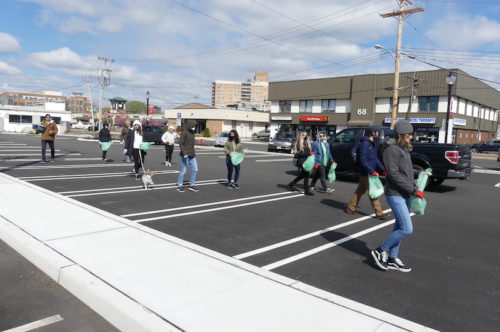 On an unseasonably nippy Earth Day 2021, volunteers marked the third anniversary on Thursday of Pick It Up, an effort to curb litter and single-use plastics pollution in downtown Red Bank.

END_OF_DOCUMENT_TOKEN_TO_BE_REPLACED