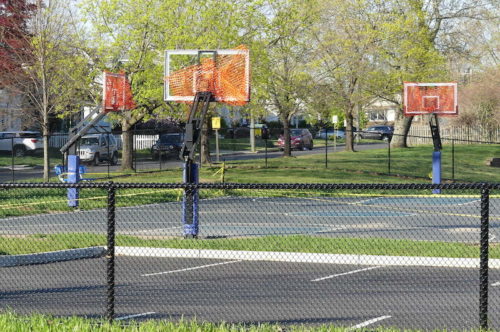 At the same time, officials “continue to see a trend emerging” of stabilizing strains on the healthcare system, he said at his daily briefing on the pandemic.

The state health department’s COVID-19 online database reported 379 new deaths statewide, for a total 4,753 since the first death on March 10.

The toll exceeded the previous worst day by 14, reported April 14. Officials have previously cautioned that the daily reports do no necessarily reflect a single day’s mortality.

The deaths of another 14 Monmouth County residents pushed the county’s loss of life in the crisis to 244, including 156 at longterm care facilities.

State Health Commissioner Judy Persichilli said the latest hospitalization tally included 400 that “that should have been reported the day before, so we really have seen three days of flattening.”

At the same time, the number in critical care declined by 88, and the number on ventilators was down 93, the state reported.

Seventy-eight percent of critical-care patients were on ventilators, “which is the lowest percentage we have had for quite some time,” and down from a peak of 97 percent, said Persichilli.

“The number of patients in critical care has been relatively stable,” said Murphy. “Not seeing any significant increases is a good starting point.”

Asked to specify which counties comprise “central” New Jersey, Persichilli said she wouldn’t answer off the top of her head and “will bring a map” to Wednesday’s daily briefing on the crisis.

“What we’re doing is working,” Murphy said of unprecedented shutdowns of economic and social life in the state. “It’s not going to go on forever, but it is working.”

The state reported 4,947 positive cases in Monmouth County, up 164 from Monday.