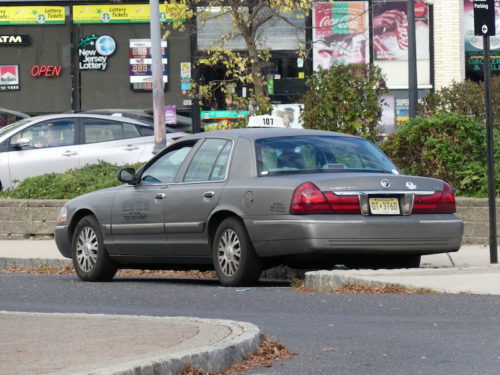 After idling for 12 years, taxi fares in Red Bank are about to increase, following action by the borough council this week.

Red Bank is one of only five municipalities in Monmouth County that regulates cab fares, said interim borough administrator Darren McConnell. And with operating costs up, cab operators sought and finally won their first fare increase since 2010.

Under the change approved Tuesday night, the fare for up to two passengers traveling across Maple Avenue in either direction will go to $7, from $4.25. A ride that begins and ends on the same side of Maple will now cost $6, up from $3.75.

Taxis that must wait can now charge $28 per hour, up from $22. A $1 charge per additional passenger remains unchanged.

With the increase, Red Bank will now be “right in the middle,” with only Asbury Park lower, and “they also haven’t adjusted their rates in a good number of years,” he said.

Over the course of two meetings, no opposition to the increase was raised, and the council’s approval was unanimous. Mayor Pasquale Menna thanked “the men and women of the livery industry for their patience.”