ON THE GREEN: OFF-AND-ON RAIN IN FORECAST 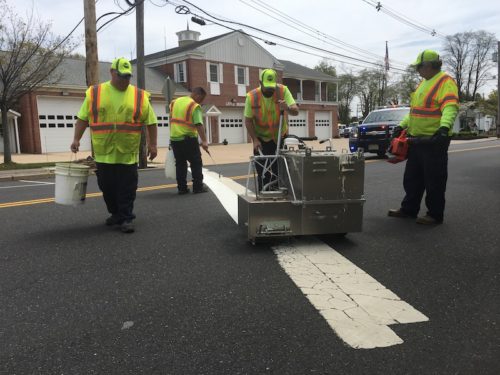 Wednesday’s not looking like a great day for outdoor painting, with rain in the forecast for the Greater Red Bank Green, according to the National Weather Service. And the rain will come and go over the next few days, with a 40-percent chance of precipitation on Mother’s Day.