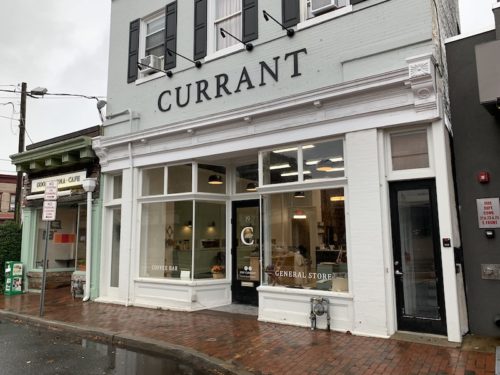 Coffee and corduroy shirts, with a side of hair conditioner? As of this week, Red Bank has a new shop with an unusual business model.

Read all about it, plus some additional comings and goings, in this edition of redbankgreen‘s Retail Churn.

END_OF_DOCUMENT_TOKEN_TO_BE_REPLACED