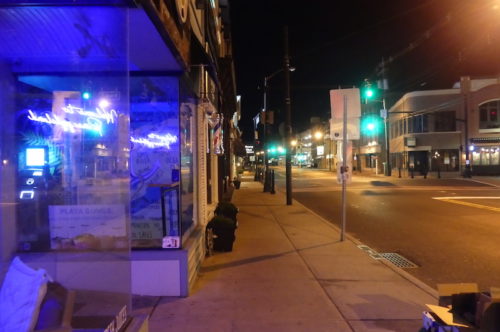 With the state’s death toll now at 140, the pandemic “is a pass/fail test,” Murphy said at his daily pandemic briefing on the crisis. “This is life or death.”

The death toll across the state rose by 32, said Health Commissioner Judith Persichilli. No new fatalities were recorded in Monmouth County, she said.

On Friday, Monmouth County freeholders announced there were 647 positive cases of COVID-19 in the county. Specific locations were not disclosed.

Persichilli said the latest to die ranged in age from 30 to 100 years old. None were associated with longterm care facilities. Twelve are believed to have had underlying health conditions which may have contributed to their deaths, she said.

In other COVID-19 news from the briefing:

• Murphy also announced a 90-day moratorium on home mortgage payments under an agreement with a coalition of national and state-chartered mortgage lenders. No penalties or credit downgrades will be imposed on creditors, he said.

Combined with a hold on evictions barred by an earlier executive order, many residents “can breathe easier” about their housing status, he said.

•  Murphy said police in Ewing, in Mercer County, had broken up a DJ’d party that drew some 47 attendees to a 550-square-foot apartment.