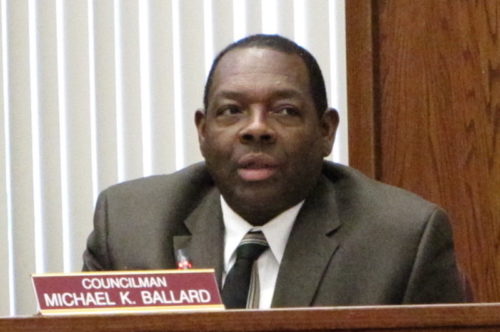 END_OF_DOCUMENT_TOKEN_TO_BE_REPLACED

IN oRBit: WHAT BROWN CAN DO We deal with a lot of hyphens in this business, and in today’s edition of Red Bank oRBit, we’ll introduce you to an actor-playwright-director-impresario who’s made it a mission to “navigate the hyphen” in ‘African-American’  as in, how much of me is African, and how much American?

In his play The Fula from America  a one-man show that will be making a one-weekend stand in Red Bank  Carlyle Brown addresses that question, as he portrays the real-life characters that he encountered on a soul-searching trip through western Africa. As the founder of Minneapolis-based Carlyle Brown & Company suggests, it was a trek in which many of the most surprising discoveries were about himself.

The Fula from America comes to the Marion Huber performance space at Two River Theater for four performances beginning Friday  and we’ve got an interview with this dynamic stage talent, right here in Red Bank oRBit! Residents of DeNormandie Avenue have raised traffic and parking concerns about the proposed conversion of the riverfront residence to a park.

In response to concerns raised by neighbors, Fair Haven officials last night put off voting on a plan to fund the $1.2 million purchase of a one-acre parcel on the Navesink River, according to a report in today’s Asbury Park Press.