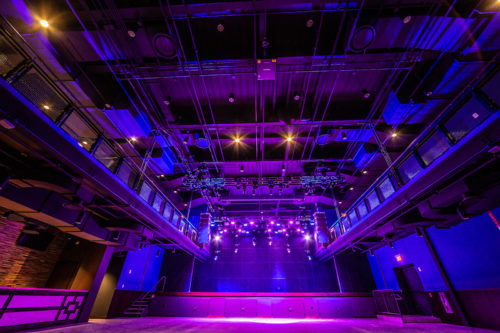 The Count Basie Center for the Arts has been approved for a $100,000 Grants for Arts Projects award to support mindALIGNED, the organization’s collective impact initiative in the areas of professional  development for educators,  creative teaching strategies, artist residencies and arts experiences.

END_OF_DOCUMENT_TOKEN_TO_BE_REPLACED National Endowment for the Arts Chairman Jane Chu has approved more than $25 million in grants as part of the NEA’s first major funding announcement for fiscal year 2018. Included in this announcement is an Art Works grant of $100,000 to the nonprofit Count Basie Theatre for its mindALIGNED collective impact initiative. END_OF_DOCUMENT_TOKEN_TO_BE_REPLACED