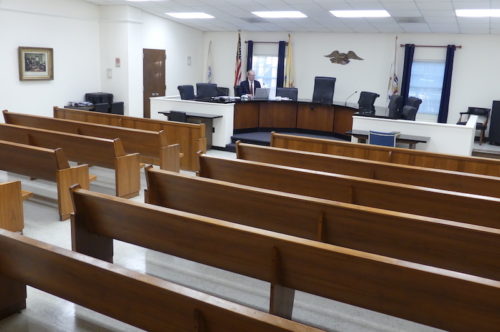 Little Silver plans to thank public employees for their extra efforts in the COVID-19 pandemic with $500 bonuses.

The payments, as well as new police salaries, are up for consideration by the borough council at its virtual meeting Monday night.

END_OF_DOCUMENT_TOKEN_TO_BE_REPLACED 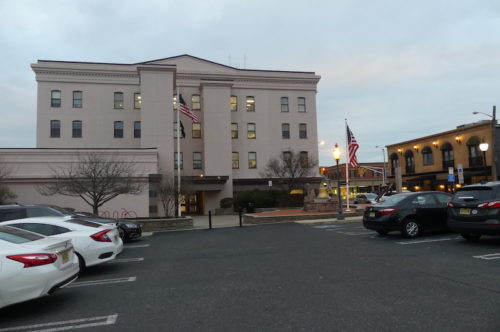 In response to redbankgreen inquiry Monday afternoon, Business Administrator Ziad Shehady said the shutdown was effective “just today” and imposed “as an added safety precaution after the holidays.”

END_OF_DOCUMENT_TOKEN_TO_BE_REPLACED