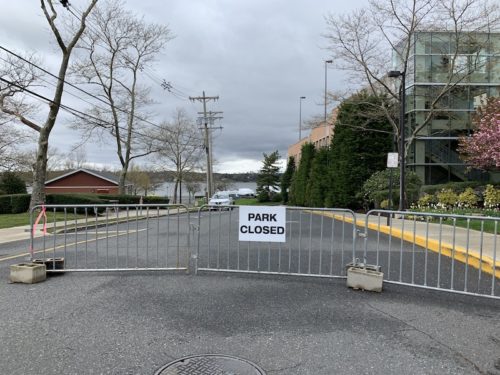 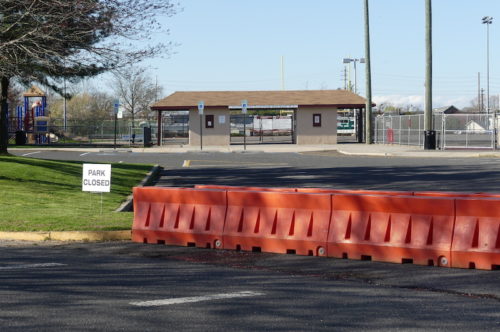 Temporary barricades are set to come down effective sunrise at Saturday, under the following conditions, the announcement said:

• parking is capped at 50 percent of capacity where applicable

• a face covering is required when social distancing is difficult to maintain.

The conditions mirror those imposed by Murphy on state and county parks, forests and golf courses.

In announcing the reopenings Wednesday, Murphy said his administration “will be looking very closely” at compliance and is willing to re-close parks “if we don’t like what we see.”

Murphy’s order rescinds his executive order of April 7  which gave municipalities the option to follow suit. Borough officials quickly did so, citing “recent instances of non-compliance with social distancing directives at local parks despite verbal warnings and orders to disperse,” according to a notice posted on the website.

The unprecedented shutdowns were widely criticized as removing an option for fresh air and outdoor activity at a time when both are especially needed by the public, with access to beaches, gyms and more cut off.

Meantime, in Fair Haven and Little Silver, parks have remained open, though team sports have been prohibited, playgrounds are off-limits and other social-distancing measures have been imposed.