“WHERE HAVE I SEEN THIS?” RETURNS 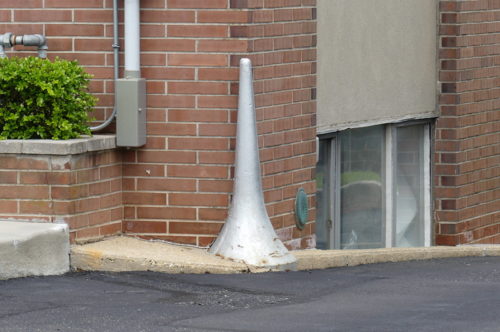 One reader sorta knew where this thing is. (Photo by John T. Ward. Click to enlarge.)

Yes, folks, in case you missed the news, redbankgreen‘s Where Have I Seen This? is back after a long hiatus.

Not familiar with Where Have I Seen This? It’s a photo feature-slash-brain teaser that ran in these pixelated pages from June, 2006 into September, 2014.  Each week, we would show a visual detail from the Greater Red Bank Green and ask readers if they could identify it.

A week later, we’d drop the answer, along with some of the reader guesses about the location, which we accept via email.

Simple as that. It’s a fun conversation starter, and for some readers, a point of pride about their familiarity with this beautiful pocket of the world.

This time around, though, WHIST isd appearing first in our new, free newsletter, which you can have sent to your inbox by signing up via the template in the right column on this page.

The photo above is the first of the revived series, posted in the newsletter of June 5, and it generated… one response. Hey, it’s a start.

Reader Jeri Held asked: “Part of the hospital? The downhill blacktop looks like it would be by the river somewhere.”

That’s correct, Jeri. While we don’t have a clue what that object is called – a stanchion? – it’s apparently there to keep the corner of the brick office building at 91 East Front Street in Red Bank from getting whacked by cars and trucks.

And yes, the building is owned by Hackensack Meridian Health, which also owns Riverview Medical Center next door, and it fronts on the Navesink River, though we’re both stumped and impressed as to how you deduced that from looking at the blacktop.

A big “thank you” to Jeri for being the first to write in.

If you’d like to see the guess the location of the pending Where Have I Seen This, please register for the redbankgreen newsletter – and consider becoming a member of the community that’s helping to keep this local news site sustainable.