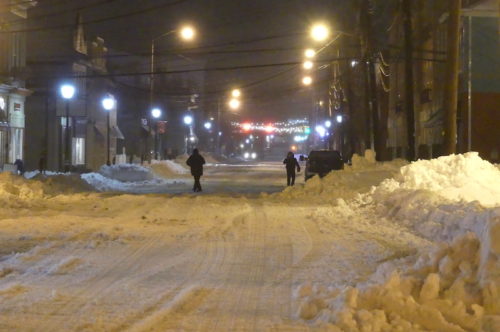 At around 6 a.m., borough streets were a slushy mess as light rain alternated with more snow. Roads maintained by Monmouth County were clear at that  hour. 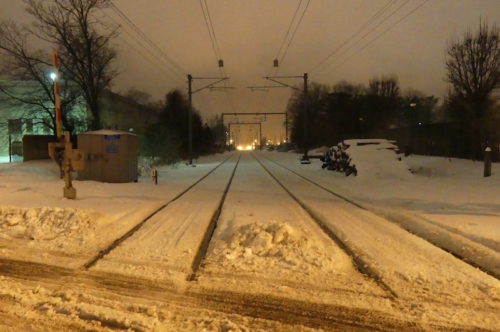 With another inch or two of snow possible, and wind gusts of up to 35 miles per hour expected, a National Weather Service winter storm warning remained in effect Tuesday.

After a one-day shutdown Monday, New Jersey Transit said it would resume regular schedules of trains and buses Tuesday “with delayed starts as weather conditions permit.”