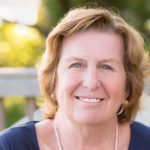 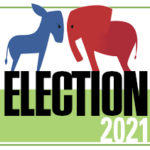 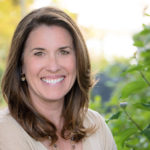 Seven write-in votes were cast, according to the Monmouth County Clerk’s website, which showed no provisional votes to be reviewed.

With their victories, Koch and Cole halted recent gains by Democrats, who last year attained a rare, and possibly unprecedented council majority for their party.

When the government reorganizes in January, Democrats will retain a 4-2 council majority.

Mayor Joshua Halpern, appointed by the council last month, is a Republican. Under the borough form of government, the mayor votes only as a tiebreaker.