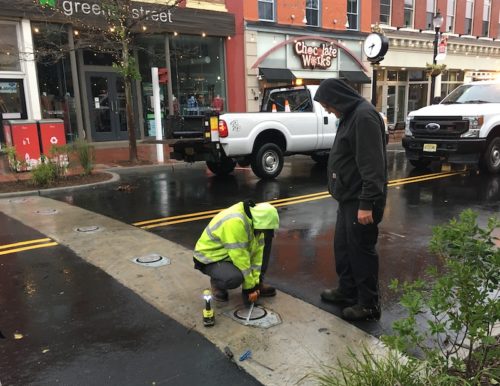 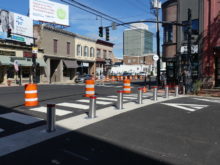 Marking the end of the abbreviated third season of Broadwalk, they also carted off the orange-and-white safety barrels used in conjunction with the bollards to keep vehicles away from the outdoor dining plaza.

END_OF_DOCUMENT_TOKEN_TO_BE_REPLACED 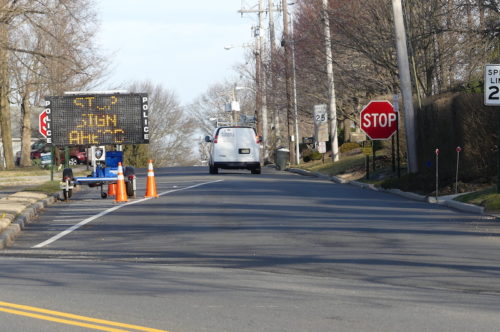 Although redbankgreen‘s digital camera didn’t capture the full message on the electronic sign, there should be no missing the new stop signs that replaced yield signs on northbound Spring Street at Branch Avenue in Little Silver in recent days.

The change, at a busy location on the Red Bank border, was among three made to the borough traffic ordinance by the Little Silver council last week.

END_OF_DOCUMENT_TOKEN_TO_BE_REPLACED