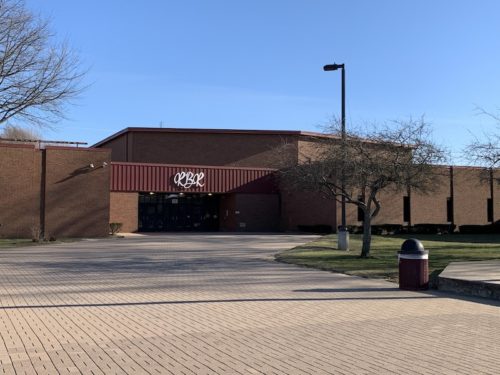 From an announcement posted Friday on the school website by Superintendent Lou Moore:

In light of this, it makes sense to continue with our previously announced plan to develop a virtual ceremony in which all our graduates will be represented. The program will feature important aspects of our traditional ceremony, including music and student speeches. We will also record the program for all families.

Moore and RBR Principal Julius Clark did not respond to email requests sent by redbankgreen over the weekend for further information.

As part of a staged easing of COVID-19 restrictions, Governor Phil Murphy last week announced that commencement ceremonies could resume starting July 6, with caveats. One day later, the state Department of Education followed up with guidelines for such events.

RBR was first school in in New Jersey to shut down over concern about the spread of COVID-19 after a student tested positive in March.