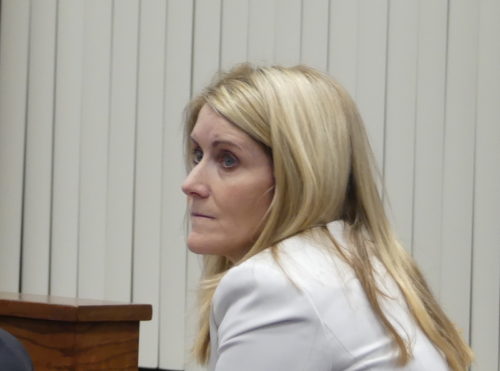 The top executive at Riverview Medical Center in Red Bank has resigned and been replaced on an interim basis by a familiar face, redbankgreen has learned. The spokeswoman declined to answer questions about the reasons for or circumstances surrounding O’Brien’s resignation, saying only that the hospital parent organization, Hackensack Meridian Health, does not comment on personnel issues.

Tim Hogan, a Red Bank resident who previously served as Riverview’s president, has been appointed interim chief hospital executive while the network recruits a replacement, the statement said.

Hogan served as Riverview’s president from 2001 to 2011, and as regional president of both Riverview and Bayshore Medical Center in Hazlet from 2011 to 2018, when he was named president of Care Transformation Services for the Hackensack Meridian network of hospitals.