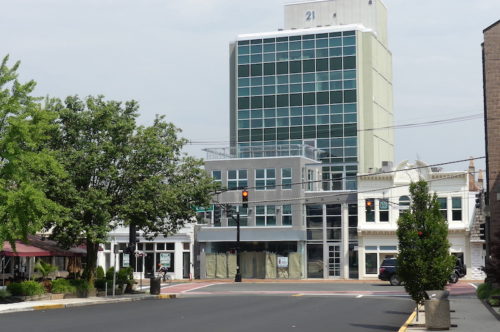 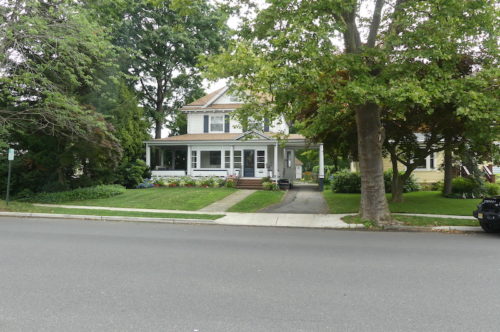 • Carmine Berardi, who has a business – unidentified at the hearing – which he said occupies “a significant part of” the seven-story office building at 21 East Front Street, plans to install Bespoké Exotic Motor Club & Rentals on the ground floor.

He envisions it as a club similar to a boat-sharing arrangement offered by Irwin Marine, located nearby at the foot of Wharf Avenue, Berardi told the board via Zoom. Members will pay a monthly fee, which will entitle them to specified terms of usage of Rolls Royces ($2,500 per day) and other exotic vehicles.

“For example, if you’re coming down to the Jersey shore for the weekend and you want to have a Maserati convertible, you can rent it for two days or three days or whatever the case may be,” McKenna said.

“I’m looking for people from the area,” said Berardi, of Colts Neck. “The world has seemed to change from having a horse and pony at a birthday party to having a Lamborghini there and taking the kids around the block.”

Berardi needed a variance because car rentals are not permitted in the zone.

Board members voiced most concern about how many vehicles would be on display in the showroom – four, said Berardi – how many would be parked out behind the building, and how that would impact the availability of parking for other, future building tenants.

The board’s unanimous approval was conditioned on Berardi obtaining a lease rider specifying that the club would have exclusive use of 10 spaces. Other office users would have to find parking elsewhere in the area.

In early 2019, Berardi obtained approval to open a sub shop in the space.

• The board also approved a plan for a small gym at 136 East Bergen Place.

Rory Fitzgerald proposed converting a garage out back for personal training use. The property is owned by his mother, Kathleen Fitzgerald, who lives next door, and he’s the sole the sole occupant of the house, which was the home of his late grandparents.

The property is adjacent to the Santander bank branch on the northeast corner of Broad Street and East Bergen.

The garage will have no plumbing, won’t serve more than one client at a time, won’t play music, and all activity will be indoors, said Fitzgerald, who was also represented by McKenna.

“Most people wouldn’t ask [for borough permission], so thank you for following the process,” board member Sean Murphy told Fitzgerald.