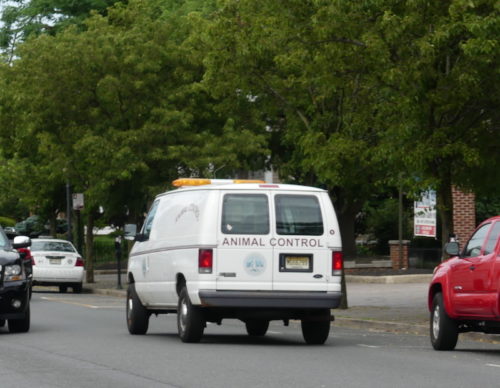 Though an interlocal agreement under which Red Bank provided the service to Fair Haven is technically still in effect, the SPCA will immediately start handling calls in Fair Haven “on behalf of Red Bank at no additional cost to Red Bank,” McConnell said via email early Thursday.

The same is true for Shrewsbury Township, which also had an interlocal agreement with Red Bank, he said.

Red Bank’s notice of termination of the interlocal agreement forced Fair Haven to reopen talks with the nonprofit SPCA that concluded earlier this year.

In March, Fair Haven’s council voted to extend an expired three-year agreement with Red Bank through the end of 2021, with the intention of then switching to the SPCA as a provider, Fair Haven Administrator Theresa Casagrande told redbankgreen recently.

Fair Haven “had reviewed the SPCA’s proposal at the beginning of the year, before we extended the interlocal with Red Bank for one year,” she said Wednesday.

SPCA Chief Ross Licitra “has been very helpful, and they are going to honor the same proposal they originally proposed,” she said. Term will be contained in a contract scheduled for approval vote July 12, she said.

The termination of the interlocal agreements will become effective “once Fair Haven and Shrewsbury Twp have taken official action to sign agreements with another provider,” McConnell said.

Meantime, Henry Perez, Red Bank’s animal control officer for the past 18 years, has been reassigned within the borough’s public utilities department, McConnell said.