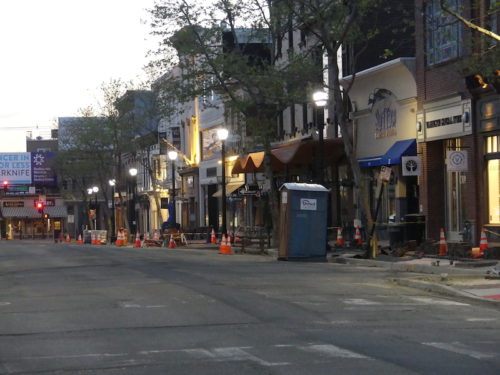 Navigating sidewalks on Broad Street in downtown Red Bank is a bit of a challenge these days.

What’s the latest on the streetscape project that’s been underway since November in the streets northernmost blocks? Read on. 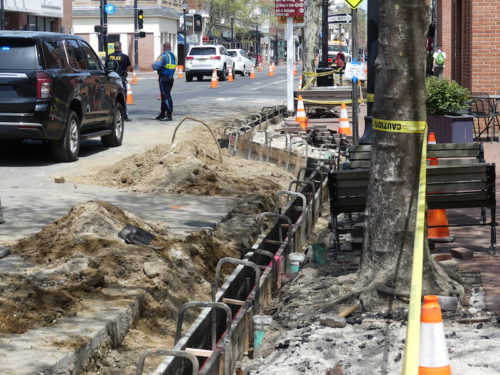 On the committee are council members Ed Zipprich, Michael Ballard and Kate Triggiano. Menna rejected an earlier suggestion by the first two that they be joined by Councilwoman Angela Mirandi, saying he would instead appoint Triggiano in the interest of “balance.”