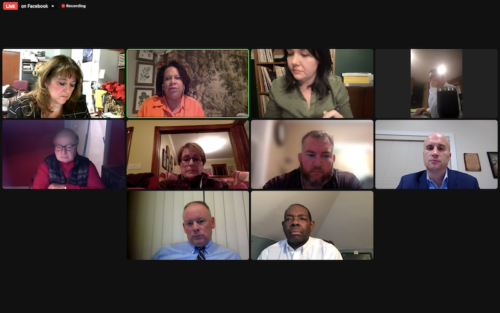 Newly elected Red Bank Councilwoman Jacqueline Sturdivant this week followed through on a campaign pledge by proposing the borough Redevelopment Agency be disbanded.

She also proposed resetting the power of the borough business administrator, a role she called “authoritarian.”